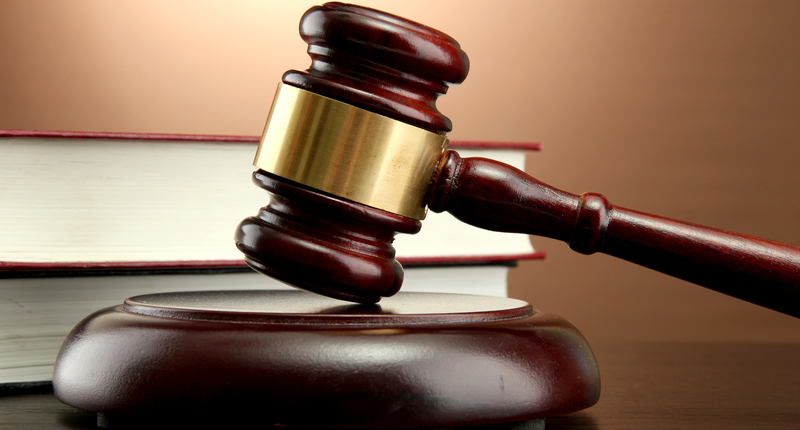 Flutter, the parent company of PokerStars, announced Wednesday that the company settled a lawsuit with the Commonwealth of Kentucky for a combined $300 million.

Flutter, which also owns FanDuel, agreed to pay an additional $200 million in addition to the $100 million it was forced to forfeit last April. In return, Kentucky agreed to drop any further actions with the case.

The payment adds closure to a decade-long legal battle that logistically ended at the end of 2020 with the Kentucky Supreme Court ordering PokerStars to pay the state $1.3 billion. The lawsuit was originally filed in 2010 by Kentucky Justice and Public Safety Cabinet J. Michael Brown, who now serves as Gov. Andy Beshear’s executive cabinet secretary, for $290 million.

The suit argued that between 2007 and 2010, PokerStars was operating in the Bluegrass State illegally and that 34,000 residents deposited and subsequently lost a combined $300 million.

Franklin Circuit Court Judge Thomas Wingate ruled in favor of the state in 2015. After the state requested trebled damages, Wingate upped the amount that was owed by PokerStars to $870 million.

The Stars Group, which owned the site at the time before it was acquired by Flutter in May 2020, appealed the ruling. The poker site got a favorable ruling from a Kentucky Court of Appeals, which reversed Wingate’s decision from three years earlier. In Kentucky, anyone can sue “winners” to recover lost wages in a game of chance, but the court said that the state itself can’t sue on behalf of its citizens.

The battle didn’t end as state officials re-appealed the case and took it to the state Supreme Court. Last year, the highest court in Kentucky agreed with the original ruling from 2015 and put PokerStars back on the hook for the nearly 10-figure sum. After the state asked for an additional 12% in interest payments, Flutter was staring at a bill of $1.3 billion.

According to a report from the Evening Standard, Flutter tried to take the matter to the U.S. Supreme Court but simultaneously began negotiating with the state while it pursued its legal options. Eventually, the two sides came to an agreement on what was basically the initial sum without any additional interest or damages.

“The Group strongly believes that this agreement is in the best interest of Flutter shareholders,” said the company in a press release. “The Group now considers the matter closed.”

Following Black Friday, PokerStars was forced out of the U.S. Once the country began legalizing online poker on a state-by-state basis, certain legislation that featured “Bad Actor” language kept the company from operating inside its borders.

The closure of this lawsuit could help it gain access to any states that legalize online poker in the future. PokerStars is currently serving New Jersey, Pennsylvania and Michigan markets.